60% of our browsers have a performance planned in April/May

60% of our browsers have a performance planned in April/May

Schools, Choirs, Hotels, and Event Venues are planning a show during April/May this year.

April & May are the biggest performance times on the calendar outside of Christmas it seems.

In our survey of Schools, Choirs and event venue browsers, it was surprising to learn that over 60% have something planned.
Our busiest time of the year supplying staging has always been prior to Christmas, but March and April are not far behind. Do you have a performance planned within the next couple of months? If so, why not drop us a line and tell us all about it, and we will promote you on our newsfeed and social media accounts like the below events.

March is our Budget Extending Month, and we are taking all quotations very seriously. We think you will see the major benefits of using our NexGen staging with its great features and new tech. So if your performance is planned, do drop us a line for an unbeatable quote on our Portable Staging.

National Library of Scotland – From commonplace books to Facebook

Long before Facebook or Pinterest, people used commonplace books to collect passages of poetry, drawings, or anecdotes from friends, and to record observations about the world around them. Books like this allowed for a kind of networking, as people sometimes read and wrote in others’ volumes. Examine some fascinating commonplace books held at the Library, and what they tell us about the people who used them. Learn about ‘commonplacing’ in 18th and 19th century Scotland, and what it reveals about social media … learn more 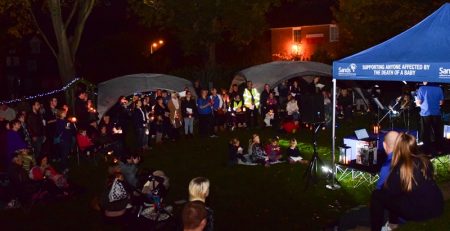 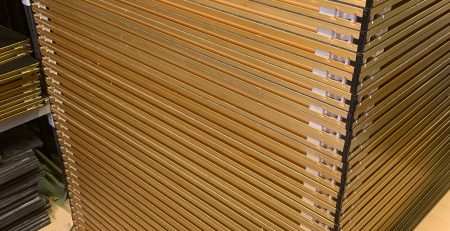 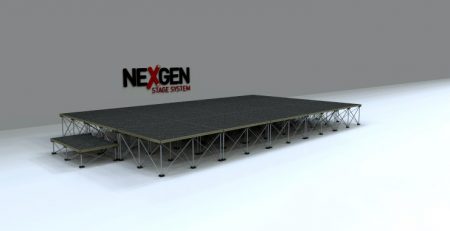 Portable Staging Discount for you

ECAL discounted prices There's never been so much focus on the lack of funding into the Arts, Schools and Exhibition... read more 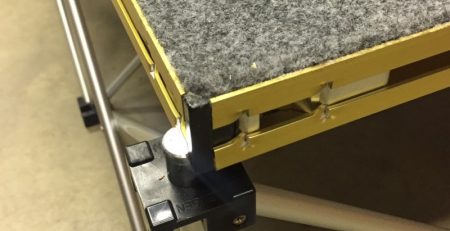 Fully Magnetic Platforms with ZERO maintenance. About this time of year staging users are checking their staging stock for those... read more

How to buy portable staging 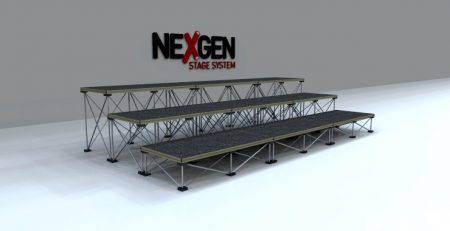 Choral event’s season is upon us. Theres nothing quite like a live choir performance. NexGen have manufactured dozens of choir... read more

Temporary Staging - Schools and Portable Mobile Staging Temporary staging is a great solution to the multi-use nature of the... read more 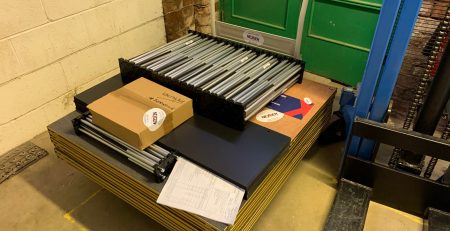 The Best Storage Footrpint on the market

NexGen Staging's Incredibly small storage area. Often space is at a premium when it comes to multi-purpose areas, in Schools,... read more

Staging maintenance, for your portable staging! One of the key considerations in buying a portable stage, other than the obvious,... read more

Searching for the perfect staging

Searching for the perfect staging. Our team have been involved in designing, supplying and improving portable staging for well over... read more

Staging – what does it mean for the users?